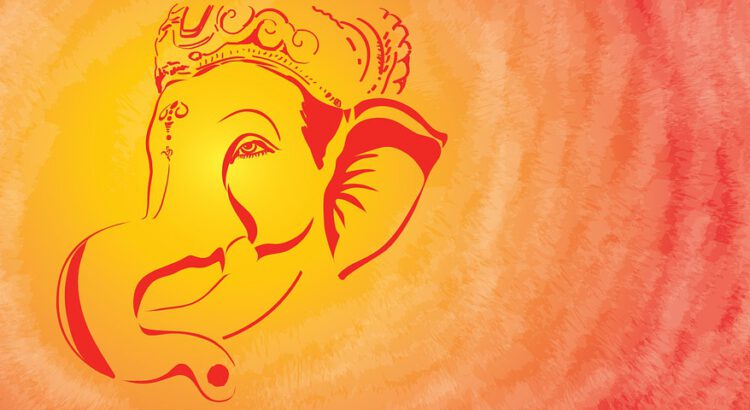 Chennai is of course a big city with population of about 8 Million. It’s a crowded city compared to many parts of Germany. It’s a metropolitan costal city where we have the second largest beach in the world (MARINA). It has unique culture and people from different parts of India stay here. It’s been fun for us to live here since we have a connect to our culture and yet could have access to world class amenities.

2. Do you learn something about other religions?

India is a land of unity in diversity. In Chennai many religions are existing and we all knew something about the other religion. The main religions are Hindu, Islam and Christianity and in these we have many sub divisions. Since we all live together, we have access to learn the other religious‘ customs and practices.

3. We are about to celebrate Christmas soon, which celebration do you like most in your religion?

Deepavali – the Festival of lights and Pongal – the harvest festival are the two main celebrations here.

4. Do you think the Hindu-religion is very strict?

Hindu Religion was strict before 50 years or so. Now the religion is having certain principles which are strict. Many other principles, found irrelevant to the present age are relaxed.

5. Do you have restrictions what you can do in the future?

Not really. These days we can choose what we wanted to do in the future.

Personally I like Lord Ganesha. But we have a lot of gods in Hinduism and we worship all of them.

7. Are there people in your environment (school), who aren’t Hindus?

Yes. There are many Christians and Muslims in our school. Almost all schools have mixed religious students except a very few who only admit students on religious basis.

8. How would you describe your religion?

Hinduism is the world’s oldest religion. Hinduism is a way of life rather than a religion.
If we could have a clear deep insight over it, we would be learning how well we were giving importance to our Gods and religion. Over the period of time, after certain British and Mughal invasions, there were a lot which changed or presumed to have changed.

In Hindusim we have something called “Moksha”, we wish to attain Moksha rather than rebirth.

10. Do you go to the temple before school begins?

We worship at house before leaving to school. There are many schools with temples inside so that the Children have a good opportunity to worship before going to school.

11. Do have anything out of meat or animal products in your school – cafeteria?

Yes, the students are allowed to take meat and animal products inside school.

12. How do you think about the caste system and how do they influence your school?

Caste system is mainly formed after the 1500 BC. Before that we din´t have caste here in India. Now caste system plays a major role in the education as we have reservation seats for Medical, Engineering and many other professional courses.

Dharma – Actually means helping the poor and the needy people. In Hinduism we believe that by doing dharma one could attain “Moksha”.

14. Do you go to the temples during Corona?

No. Temples aren’t open for public during Corona.

15. Is there anything that your don’t like about your religion?

Though the religion didn’t create the caste system, the main drawback of the now prevailing Hindu religion is caste system. If we could eradicate it, it would be better.

16.  How do you manage your Religious life with the Corona Virus?

It’s tough. But then Hindu religion does not emphasize on the regular visit to temples. We could do the pooja at home too.

17. Are you allowed do decide between being a Hindu or not?

Yes. Very much. The Indian Constitution allows anyone to change to their desired religion to present. 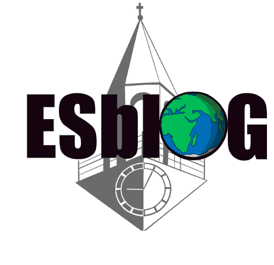